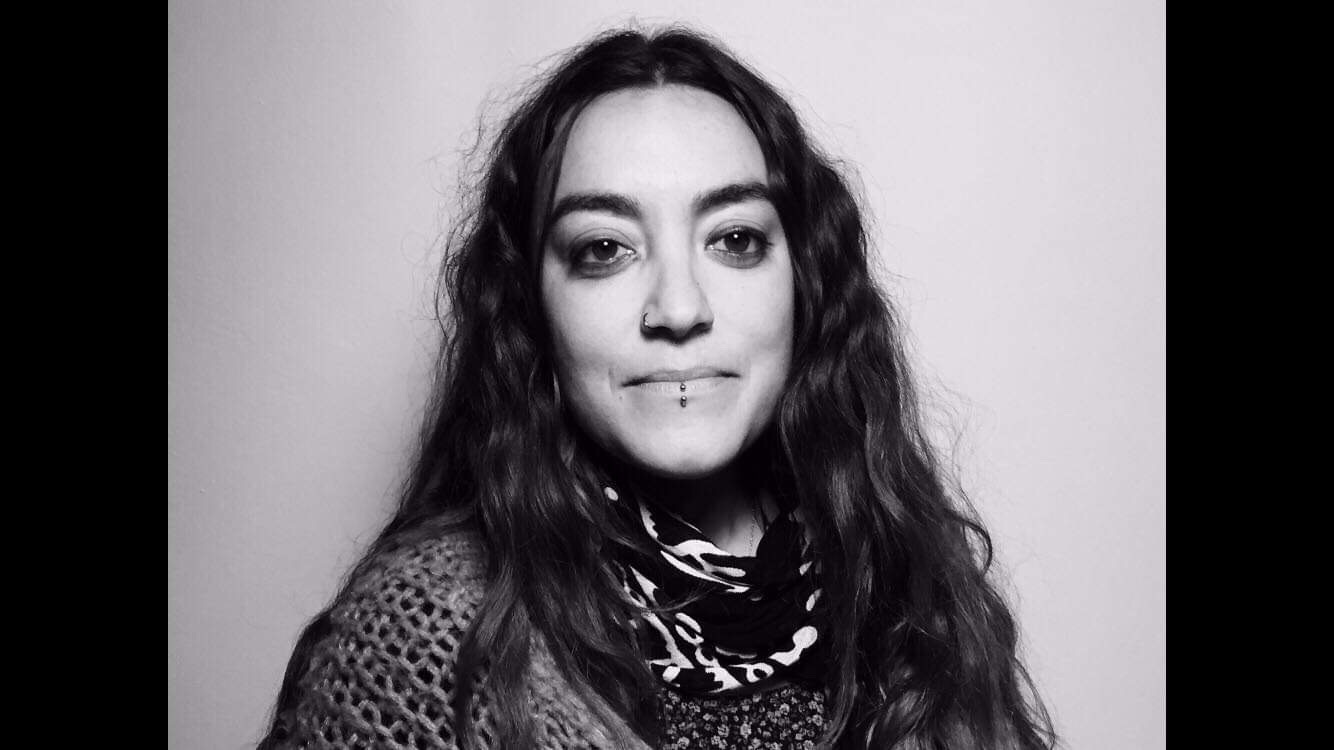 “I don’t think I can return to tourism now”

I was working as a travel agent for a big company in Andorra. We provided services for people all around the world. My lifestyle was to work during the winter months and then travel and volunteer during the summer.

I came to Pikpa first in 2016. I had been following the refugee crisis closely and applied to lots of organisations in Greece. Pikpa was the first one to respond. I was here for a month and fell in love with the camp. Afterwards, when I went back to my job in tourism, I found it very frustrating. My role was to listen to customer issues and solve any problems. I was very good at it. But after seeing the overcrowded refugee camps and the lack of services on Lesvos, the complaints made me super mad. People were calling me saying things like they didn’t like their hotel room!

The next summer I was planning on travelling again. I came here first and thought I would stay a while and move on, but then I never left! I’ve experienced various projects in different countries – for instance volunteering with children in Spain, Bolivia and Peru – but nothing has affected me as deeply as this. It is one of the biggest episodes of my life. It is not a job to go in the morning and finish at 6pm and say okay, enough. Pikpa represents something else – a different way to welcome migrants compared to the conditions in other camps.

I don’t think I can return to tourism now. I guess I’m a little bit lost professionally. I did tourism all of my life. It was okay. It was good money, it allowed me to travel. But now – I don’t think so.

I haven’t decided what to do after this. Maybe work with migrants in Spain. We have a similar situation to here, with people from sub-Sahara Africa arriving into Ceuta and Melilla, Spain’s autonomous cities in North Africa. Except there are far less NGOs there than there are in Greece. I would like to go there and work with unaccompanied minors. First, I would have to study again. Then I could set up my own project. Let’s see!