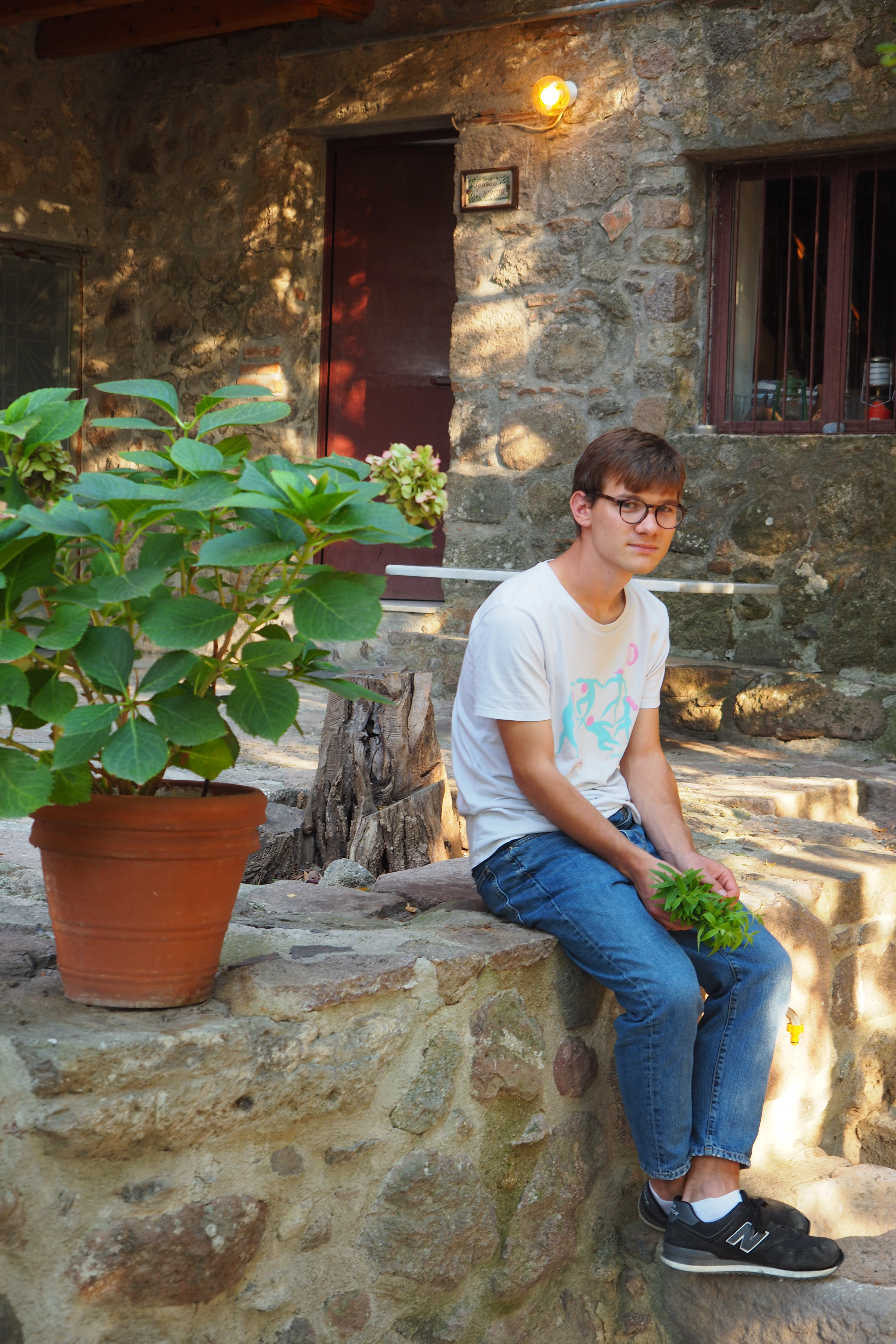 “If I were to have any political power, I would start by opening the borders”

I watched the presidential debate last night. It was for the democratic primary in the US. I am obsessed with elections, I love to read about the different candidates, their programmes, strategy etc. In each election I have a favourite candidate. The rule is that they never win! Except Obama, that is. He was my first favourite candidate in 2008, when I was 12 or 13, and the only one that won. I would love to see Bernie Sanders winning this time but I don’t think he will because I’m on his side!

I have always been political. I was politically active before, both in France and, earlier, for the Green Party in the Czech Republic. The Green Party in the Czech Republic is not very popular. They were elected in 2006 and entered a government with a centre right party. It did not work out well for them. Many people felt betrayed, even though the Green Party is not very leftist. To be identified as a leftist party would be a disaster electorally as for liberal voters communism is only associated with the totalitarian regime.

There was a totalitarian regime in the Czech Republic for many years. Many people feel that communism in all of its form is the same evil as Nazism. This is understandable – it was really bad during the totalitarian regime. Then, during the 90s, Czech people were very excited to become capitalist. The current prime minister is the second richest businessman in the country. The opposition is very similar. Now I am mostly reading French newspapers and watching what is happening in France.

When I was 15, I moved from the Czech Republic to France as part of a student programme. I had a French family in Dijon where I would go every weekend. You had to get used to it very quickly. It felt like a good time to leave home and separate myself from my environment. I spent three years in Dijon. Then I moved to Paris to study philosophy.

The university population in France is very left wing and politically engaged. It is completely different to the Czech Republic, where my generation is mostly liberal, centre right, and sometimes not interested in politics at all. Being in France has influenced my way of thinking. I consider myself a leftist now, though I don’t identify myself with any specific ideology, such as Marxism or anarchism, as my political opinions are still forming.

There is part of me that would love to do a political campaign, to be a candidate. But I think my opinions would not be acceptable to 90 per cent of Czech people! I don’t know if I would enjoy being in government – maybe I would like to be a candidate and then lose! However, if I were to have any political power, I would definitely use it, and change many things. I would start by opening the borders.