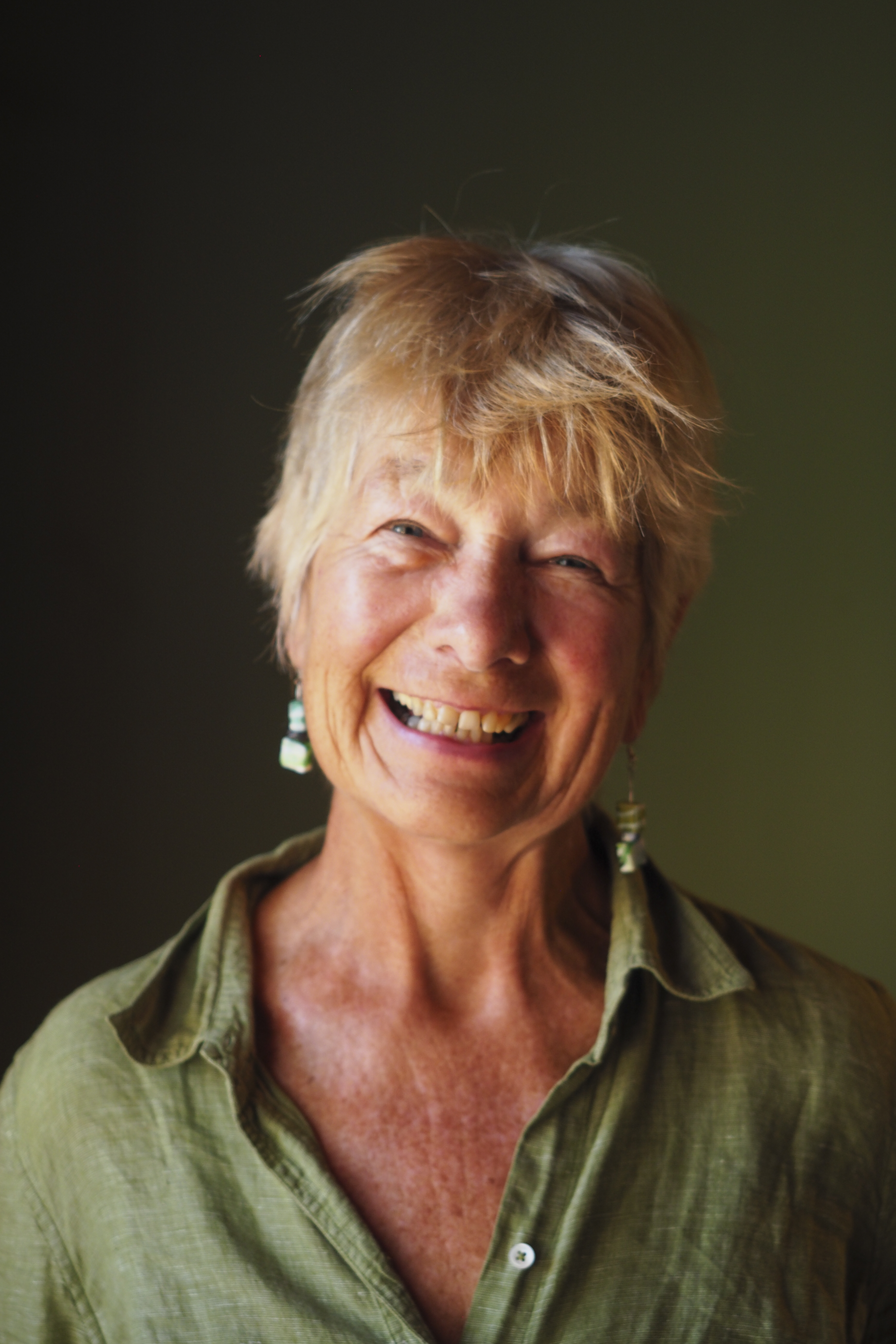 I wrote my masters on a novel that takes place in WWII in Marseille. It’s called Transit. The title says it all. People are in transit, like here, waiting to get a ticket for the boat or a visa. It’s a very good book, by Anna Seghers, who was in the same situation. As a Jew she had to leave during the time the Nazis were in power. The description of the situation of the refugees made me aware of the despair and hopelessness that they can feel. I was also studying racism and read a lot of books about people in exile. History is ingrained in the psyche of the German post-war generation. When I gave school talks, I would mention Germany history, which has shown how damaging racism is and how important human rights are.

I started to work with refugees and migrants in Dublin about 20 years ago. The first time I worked in a refugee camp was in 2017, in Thessaloniki. It was a very cold winter and we worked in a very cold factory building. It was a great experience. I did the same there as in Pikpa – teaching English and some German. After that camp closed, I thought I would come to Lesvos, where the refugees arrive from Turkey. I looked at all of the NGOs that work here, there are so many. What I liked about Lesvos Solidarity is that it is a Greek NGO. I thought it was really good that the local people were getting involved. This is my fifth time here now. I keep coming back so I must be enjoying it!

I get so much out of being at Pikpa, more than I give. I enjoy the challenge of teaching literacy and I like to get to know people, to hear some of their stories. It is important to ask questions and to listen so that people feel valued. At the same time, you have to be careful. I remember asking someone about their family and they became very upset because their grandmother had recently died. Even when you ask simple questions it is never simple. There are so many separated families here. The classes are more than just a language lesson, they are a meeting of humans. They also provide routine and structure in a situation lacking such things.

The most important job for me is to give talks about the situation on the island when I get home. I’ve given four or five talks about Pikpa. I always call our work “a drop in the ocean” compared to the lack of basic services and total overcrowding in Moria camp. All we can do here is help a few of the most vulnerable people. But whether we are here or at home, the most important thing is that we continue being active in solidarity with the refugees.