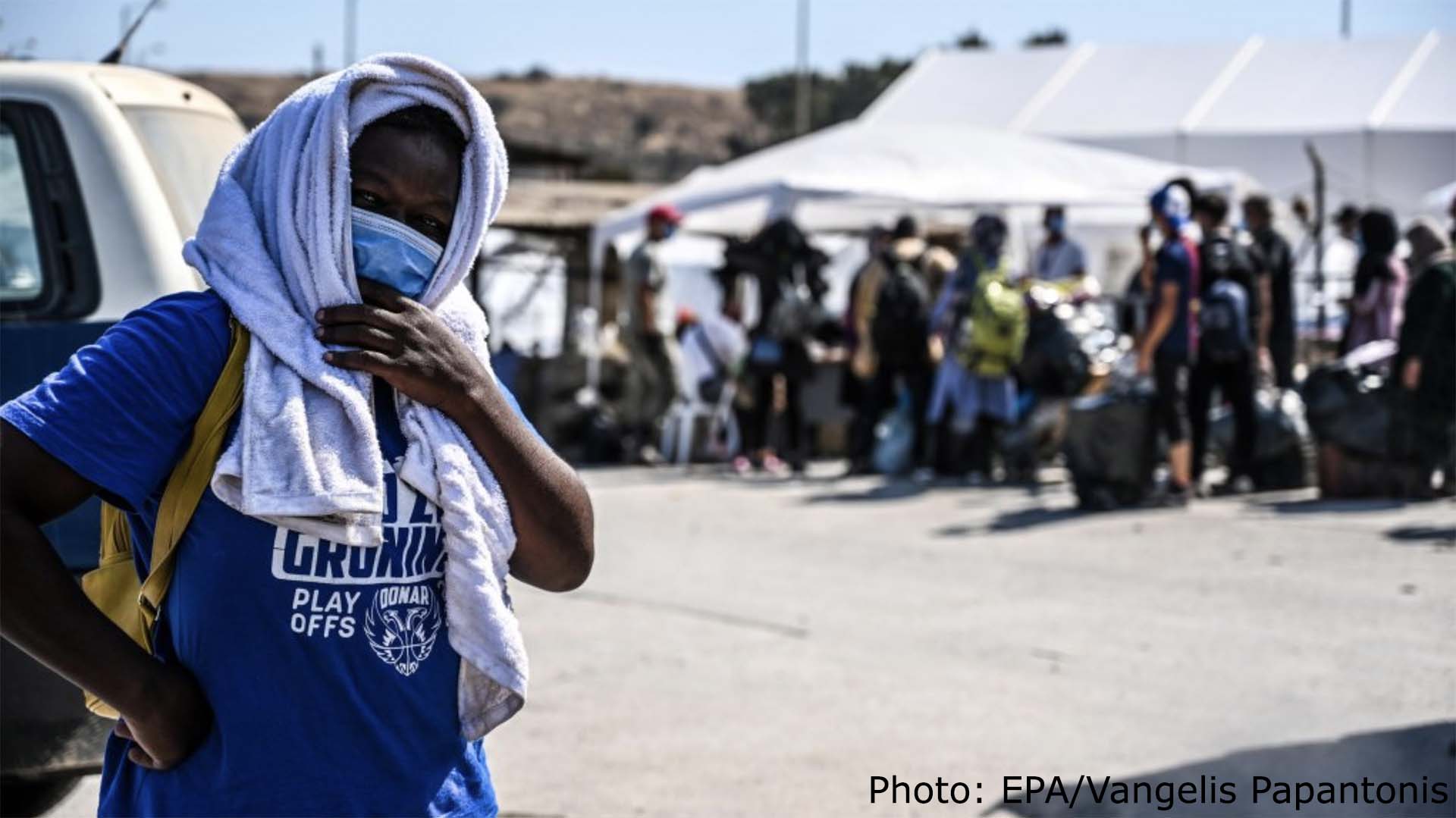 As thousands go hungry in refugee camps on the Greek mainland, 27 organisations echo EU Commissioner’s calls on Greek authorities to ensure that all people have full access to their rights and receive basic means of subsistence

Mytilene, 15 December 2021 – 27 organisations, while welcoming the EU Commission’s firm response to the alarming reality that thousands of people continue to go hungry in Greek refugee camps, reiterate their calls on the Greek government to urgently abide by its obligations under national, EU and international law.

On 7 December 2021, the EU Commissioner for Home Affairs, Ms. Ylva Johansson, issued a robust response to a joint open letter by organisations working in Greece. Addressed to the European Commission and the Greek government, the letter of 26 October 2021 called for immediate access to adequate food and water for all people residing in state-run or -managed facilities, irrespective of their legal status.

Since 1 October 2021, a new policy implemented by the Greek government1 has resulted in thousands of persons, including vulnerable individuals, being excluded from food provision. Now in place for more than 75 days, this alarming policy impacts up to 60 percent of the 16,659 residents in mainland camps, among them recognised refugees and rejected asylum seekers, as well as asylum seekers who have not been able to register their applications due to chronic processing delays at the asylum offices on the Greek mainland. Without any support, including food, are left another approximately 14,0002 persons living in state-run ESTIA facilities, who have not received their cash support since September 2021, due to the handover of cash assistance program from UNHCR to the Greek government.

In her 7 December response, Commissioner Johansson notes that the EU has raised the issue of the discontinuation of material reception conditions with the Greek authorities multiple times. In particular, the Commissioner underscores that: “all persons, irrespective of their status, should benefit from the provisions of EU law, notably the provisions of the Reception Conditions Directive, the Qualifications Directive and the Return Directive, and from the relevant provisions of the EU Charter of Fundamental Rights”; and that the Greek authorities have been repeatedly called on to “ensure all persons, particularly the vulnerable,” receive food, hygiene products, and other necessities.”3

The Commissioner expresses her concern over the administrative delays that hinder asylum seekers’ and refugees’ access to their rights. She also emphasises the need to implement sustainable integration systems to facilitate recognised refugees’ transition to autonomous living as well as their access to social benefits on par with Greek nationals. The State’s obligation to facilitate recognised refugees’ access to housing is likewise underscored.

Commissioner Johansson then underlines Member States’ specific obligations towards unaccompanied children and emphasises that those who have been granted refugee status should be accommodated in specialised centres or other suitable accommodation. She notes that Member States “have an obligation to ensure full compliance with the principles of the best interest of the child and of family unity and to ensure a standard of living adequate to their physical, mental, spiritual, moral and social development, including access to education and to leisure activities appropriate to their age”.

Lastly, Commissioner Johansson reiterates the Commission’s continued concerns over individuals left in protracted “legal limbo”. She states that, “[i]n line with Article 38(4) of the Asylum Procedures Directive, the Greek authorities should ensure that applicants whose applications have been declared inadmissible under the Joint Ministerial Decision and who are not being admitted to Turkey should be given access to the in-merits asylum procedure. The Commission has enquired with the Greek authorities on the steps taken towards this direction.”

The undersigned organisations welcome the Commission’s firm and unambiguous stance on these crucial issues and call on the Greek government to abide by its obligations under national, EU and international law to:

a) ensure that all persons, irrespective of their legal status, have access to basic means of subsistence, notably, food and hygiene products.
b) examine in substance the applications of asylum seekers who have been rejected as inadmissible on the basis that Turkey is a safe third country.

We also call on the European Commission to use the tools at its disposal as the guardian of the treaties, to ensure that the Greek government applies the relevant EU laws noted in Commissioner Johansson's response.