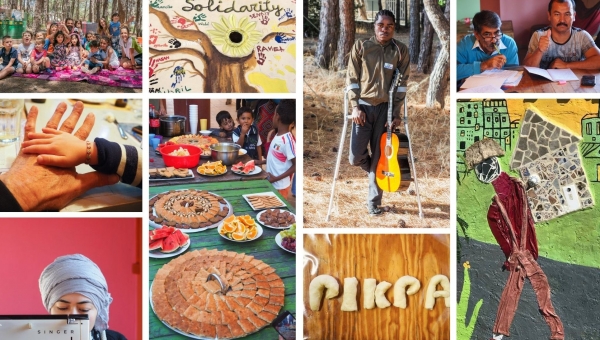 The Vulnerable Residents Of PIKPA Camp Are In Danger!

The vulnerable residents of PIKPA camp are in danger due to their transfer to the new temporary camp in Kara Tepe. The premises of the former PIKPA camp in Neapoli Lesvos was offered in 2012 by the Municipality of Lesvos to the residents of the city for hosting refugees, who were at the time living in the streets of Mytilene or the city’s port. Since then, it has operated as an open, model camp for facilitating the most vulnerable refugees and asylum seekers, providing them with a safe place, psychosocial support and dignified living conditions. 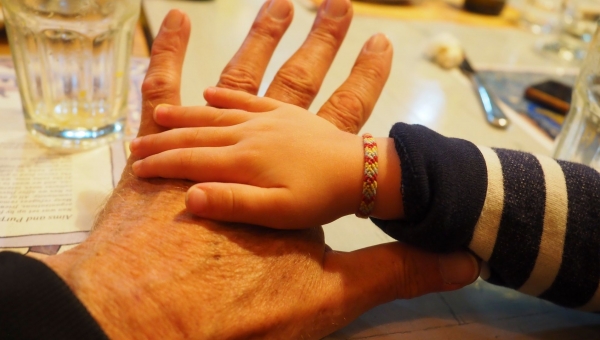 Save Dignity, Save PIKPA And Kara Tepe

Μore than 160 Greek and international organizations, academics and other actors from all over Europe, urge the Greek authorities to revoke a decision to close dignified alternatives in accommodating refugees οn Lesvos, Greece. 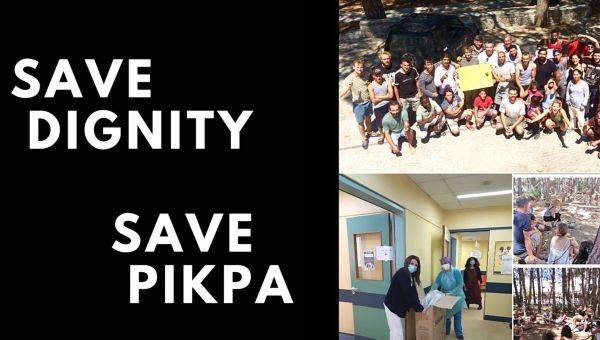 At a time when a new, inhumane camp was re-constructed in Lesvos after a huge fire destroyed Moria camp, all dignified alternatives for accommodating refugees are under attack. The Greek minister for Asylum and Migration Mitarakis announced in the press on Wednesday that the government will close Pikpa camp by the end of October. 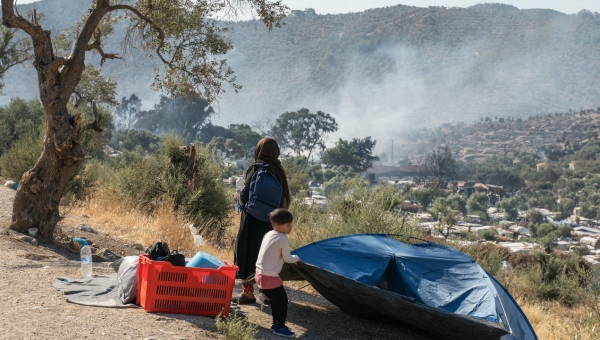 Fire in Moria Camp: Greece And Europe Must Take Responsibility And Act To Protect

The fire that largely destroyed Moria camp in Lesvos is a direct result of the cruel policies of Greece and Europe. For years they have kept people trapped and abandoned in overcrowded island camps in Greece. 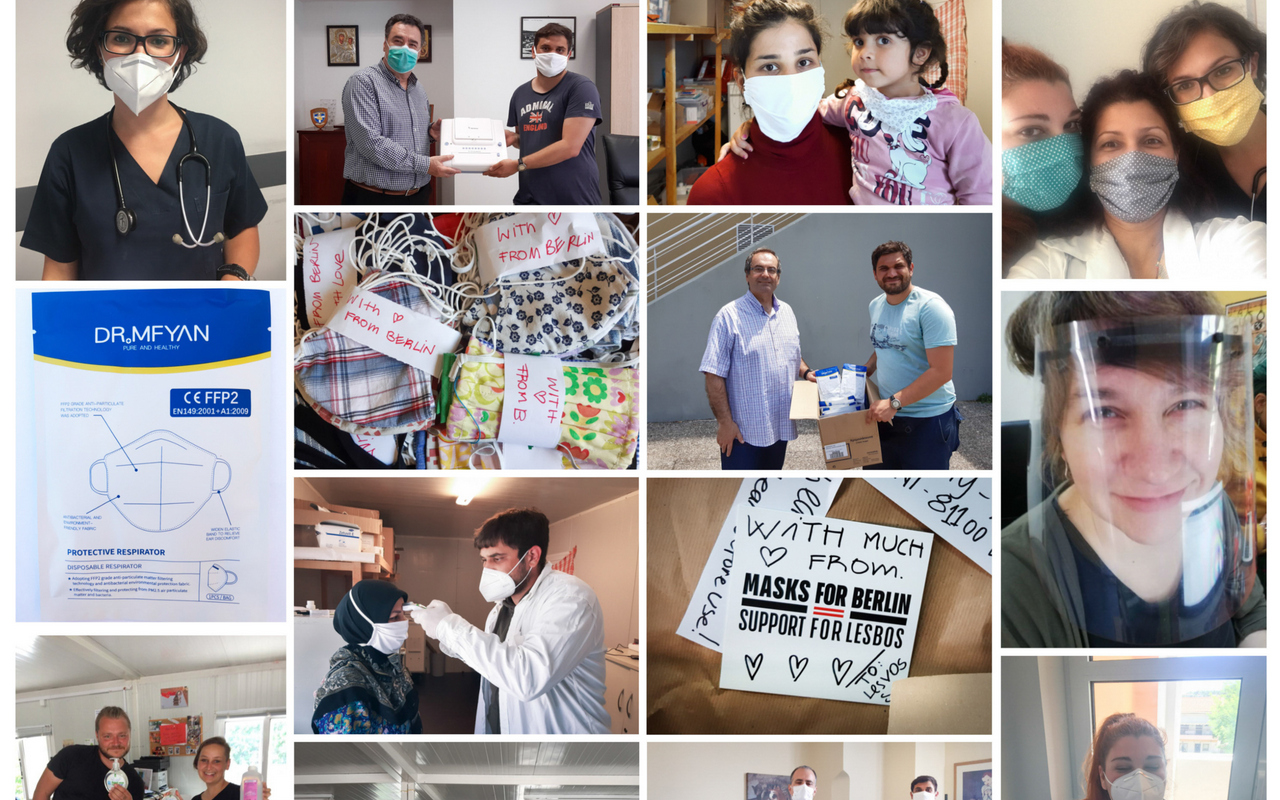 Donations of medical and health equipment from Lesvos Solidarity

Lesvos Solidarity, together with the people who support it, in the context of the effort to strengthen the public health system, offered medical and health equipment to the health structures of the island. 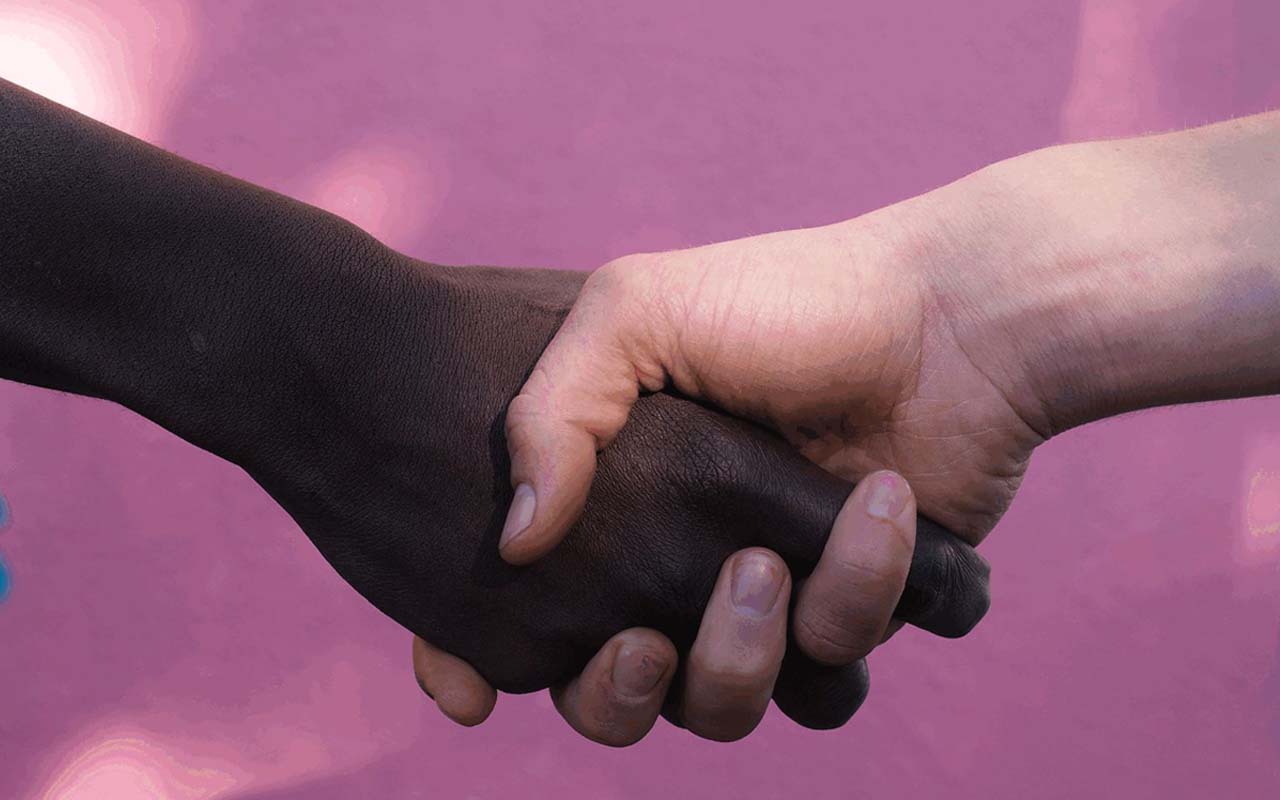 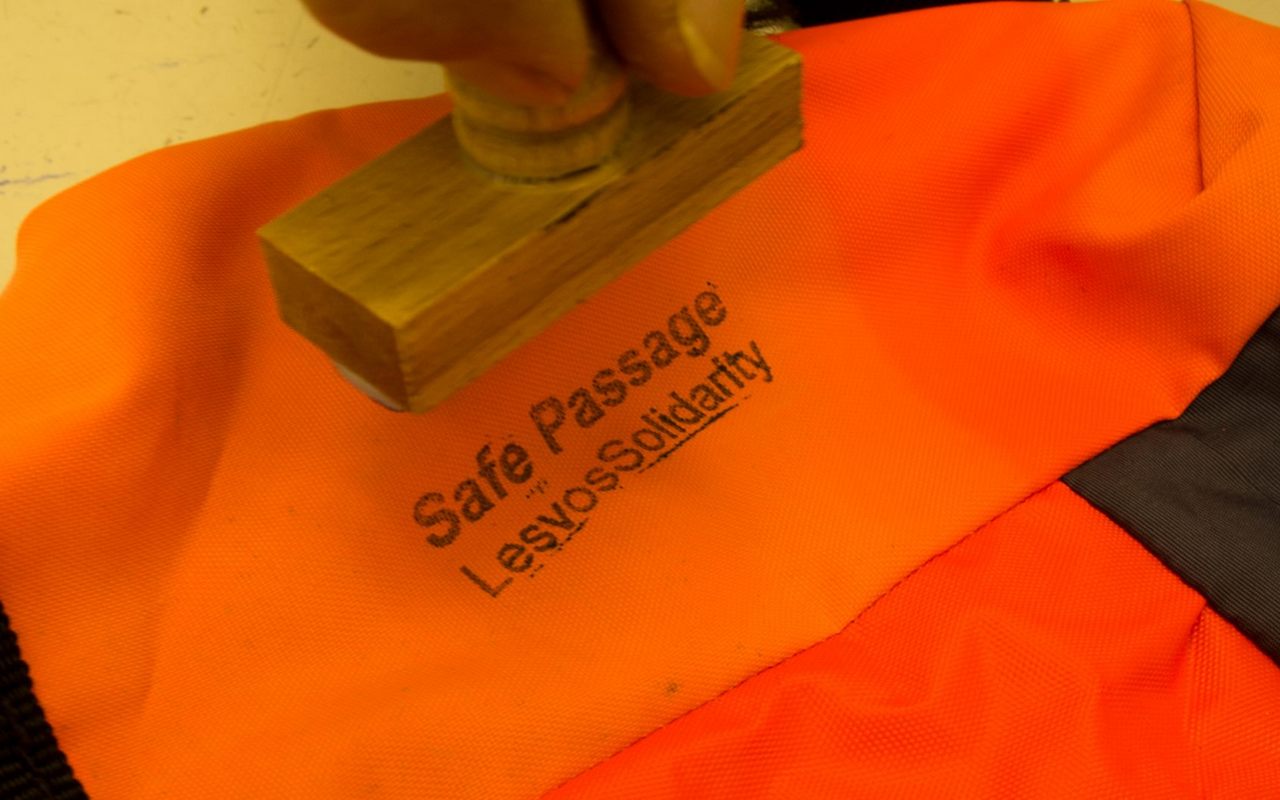 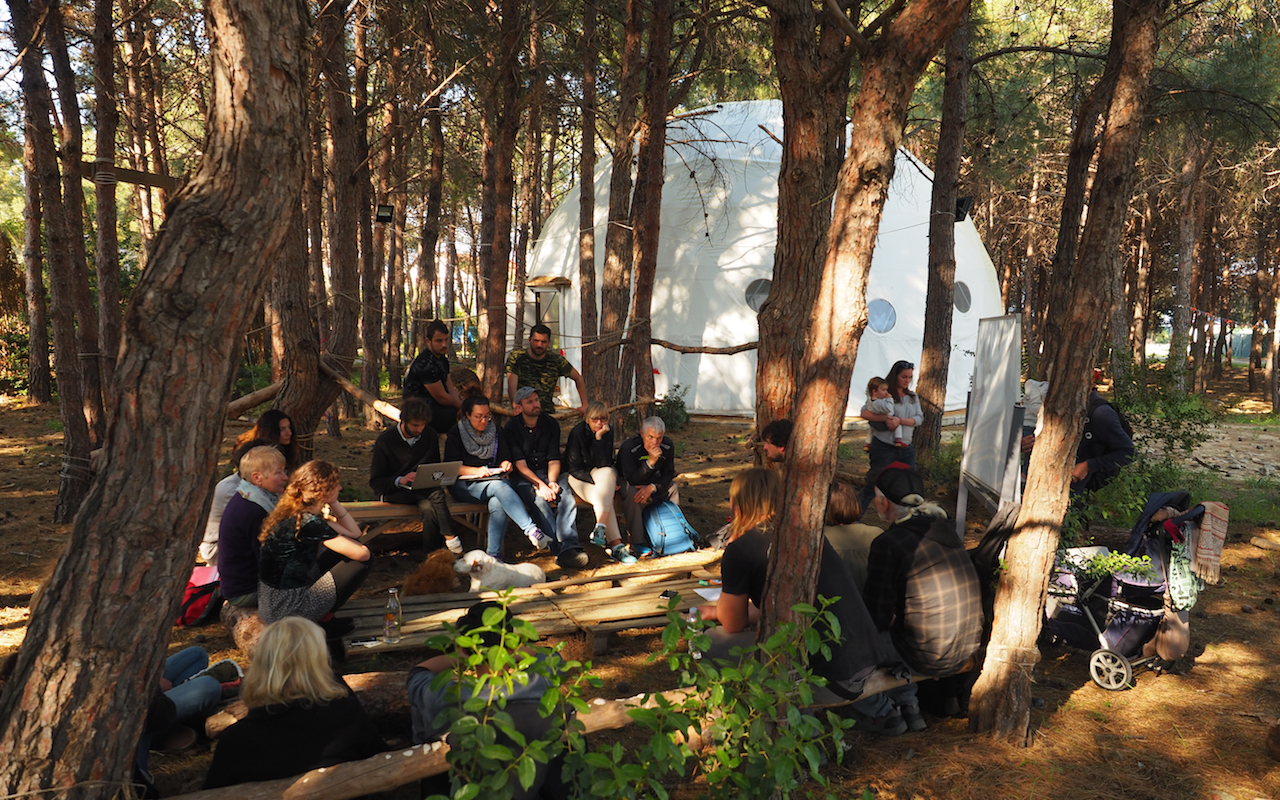 
RT @f_grillmeier: “Another rain, no one can take,” says man in #Moria2.0, “also I hear the police + military complain in this situation. Th…