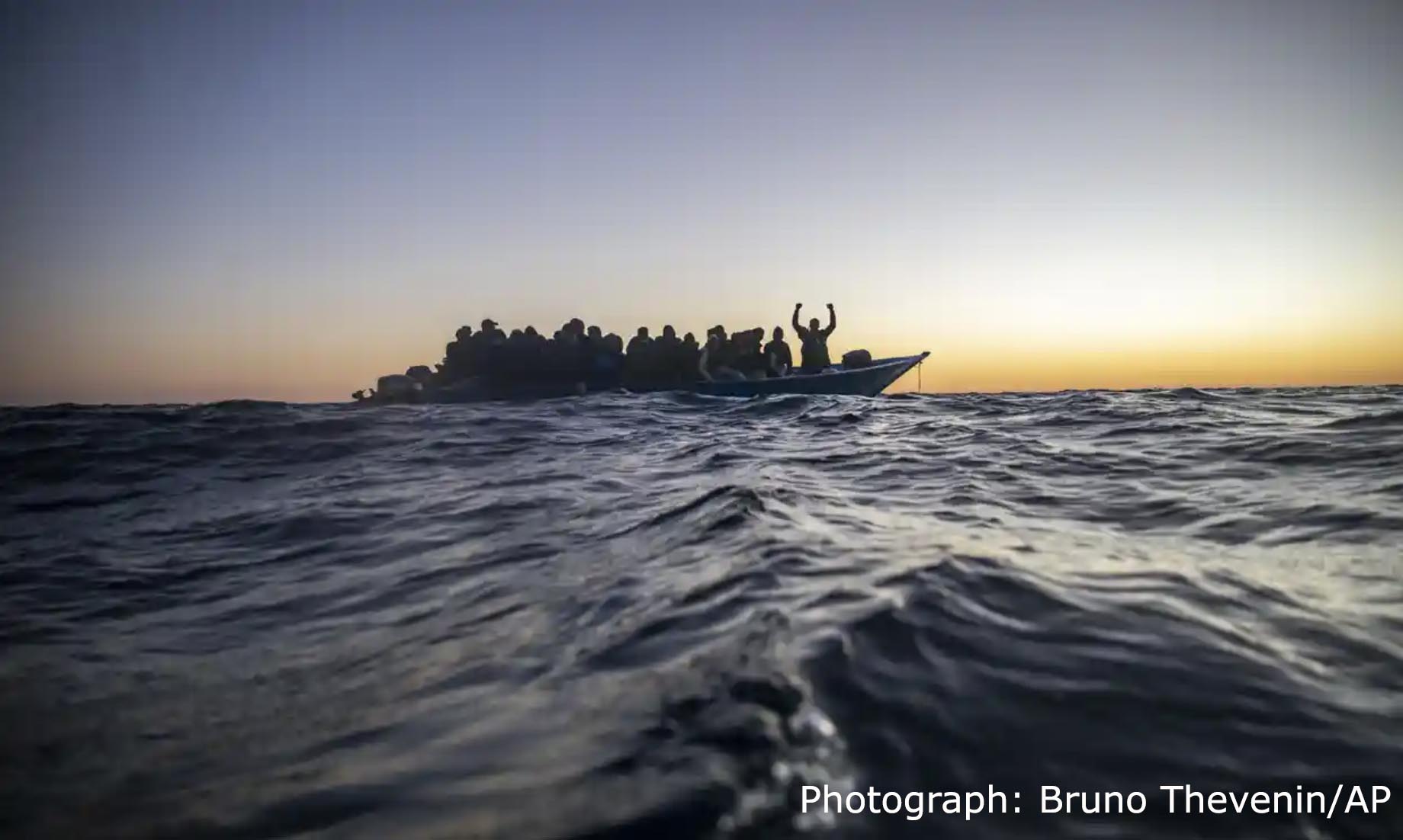 Yesterday morning 25 Afghan people have reached the island of Lesbos1 after crossing the Aegean in the freezing cold night, among which there were many children. Human rights and legal organisations are vigilant as appeals have been made to the Greek authorities to ensure access to asylum as well as all necessary medical aid and, most importantly, ensure that no potential push-back back to Turkey takes place.

This is the second arrival on the island of Lesbos since the beginning of 2022, as in January 1st, a boat carrying 35 women, men and children, all of African origin, was located near the coast of Mytilene2. Both arrivals took place shortly after the fatal shipwreck off the island of Folegandros, which has cost the lives of at least a dozen people, whose bodies are now washed up at the Greek islands’ coasts3.

These events debunk the continuous claims of the Greek authorities that stricter border controls ensure a decline in deaths in the Aegean, strengthens the safety of migrants and refugees and prevents smuggling and risky journeys. What we are witnessing is a constant effort of deterrence via violent push-backs and adverse reception conditions which impede the right to international protection of those arriving and seeking asylum in Greece. These only contribute to riskier crossings which can only act as a profit factor for smuggling and, eventually, devastating tragedies and loss of life at sea.

It is further concerning that from the over 25000 refugees and migrants rescued in the Aegean, as stated by the Greek authorities, only 3900 arrivals have been recorded by mid-December 2021 at the Greek islands4. During these times where more and more evidence of systematic push-backs add up, the Government is obliged to account for the discrepancy of their data.

It is imperative that all civil society actors, remain alert and attentive of the fate of the tens of people arriving on the Greek islands. Most importantly, we should ensure that the Greek authorities are accountable of their actions in line with the rule of law and with respect to the rights and the life of human beings.