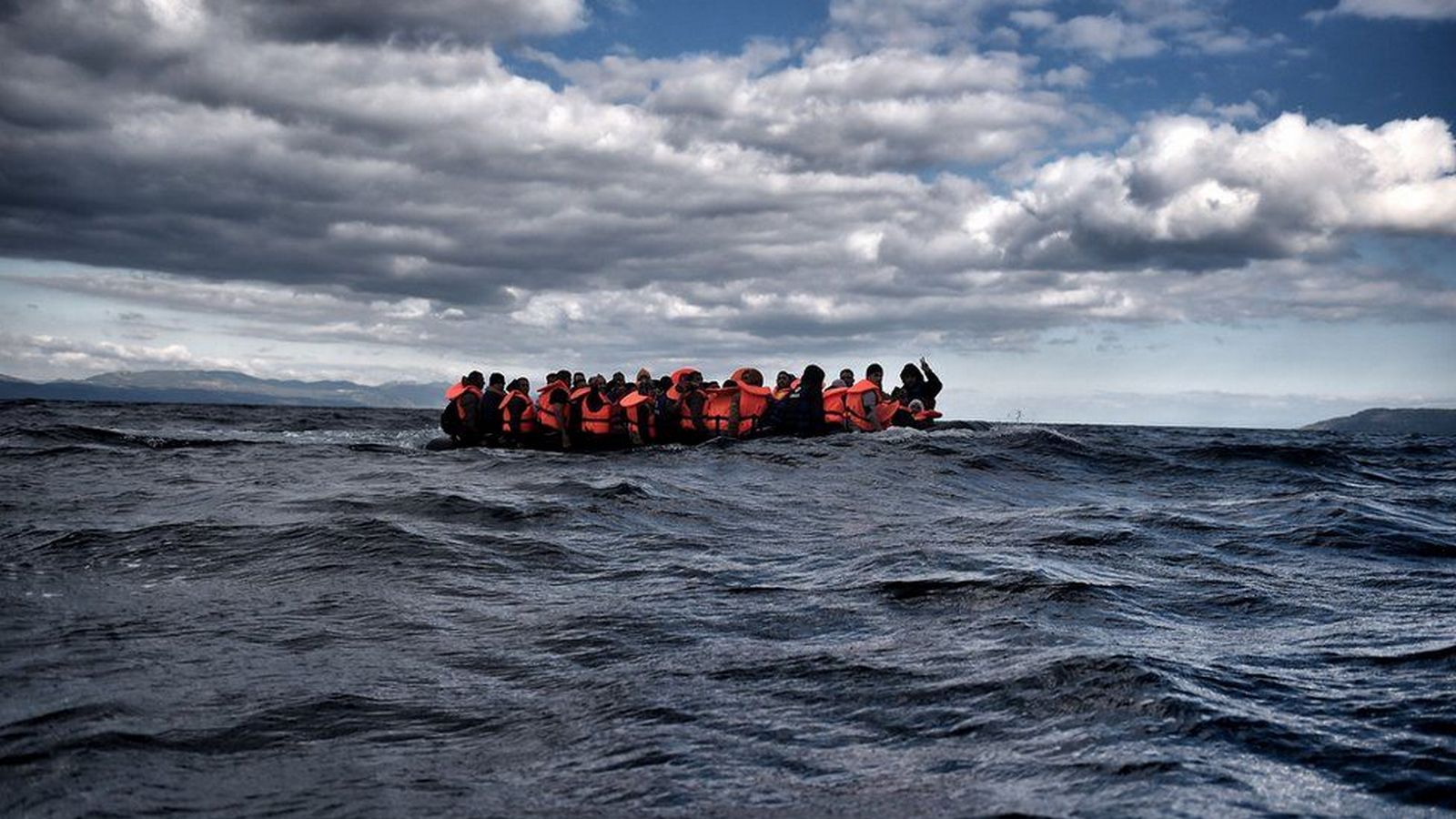 Joint statement by 19 organisations active on refugee issues in Greece

News Also available:  EL  08 December 2021
The undersigned non-governmental organisations were surprised to be informed that the Ministry of Migration and Asylum denied the registration of non-profit civil society organisation “Refugee Support Aegean” (RSA) on its NGO Registry, despite a positive opinion from competent services. We are particularly concerned by the substantive ground for such rejection, citing that the “development of activity” “in support of persons under deportation” is contrary to Greek legislation.

The provision of mainly legal support to persons facing deportation is part of the daily work of civil society organisations active inter alia in free legal assistance, including several organisations already registered on the NGO Registry. We all consider persons under deportation who are in need of protection in the wider sense as persons of concern, in particular in light of international law provisions prohibiting deportation of foreigners such as Articles 31 and 33 of the Refugee Convention, Article 3 of the European Convention on Human Rights, Article 7 of the International Covenant on Civil and Political Rights and Article 3 of the Convention Against Torture, as well as other provisions mandating assistance to vulnerable cases on humanitarian grounds. Even rejected asylum seekers are persons to whom we are required to provide assistance under EU and domestic legislation, namely Articles 28(3)-(4) and 31(4)-(5) of Law 3907/2011 and the provisions of Directive 2008/115/EC. Activities in support of persons facing deportation are fully in line with applicable legislation, as they ensure the safeguards and rights of persons at risk of deportation and return.

The Ministry of Migration and Asylum rejection decision sets a major negative precedent calling into question our own activity. We also believe that it causes reputational damage to Greece for poor implementation of refugee law, as well as international, EU and domestic law more broadly. For those reasons, we express our concern and expect the administration to take the necessary steps to correct the aforementioned decision in line with the law. 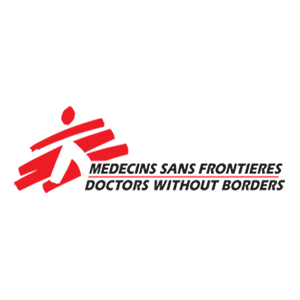 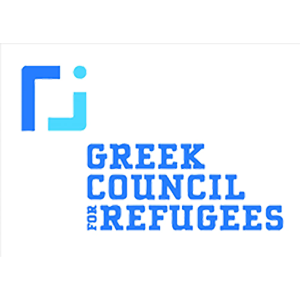 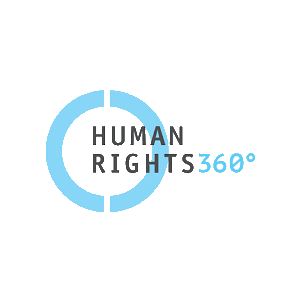 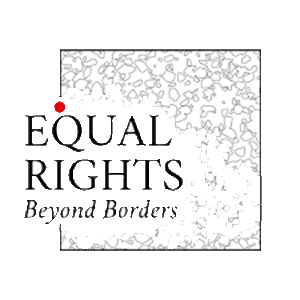 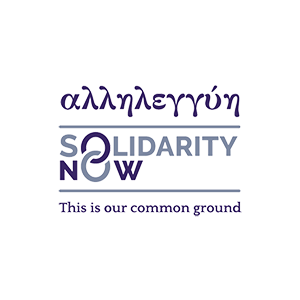 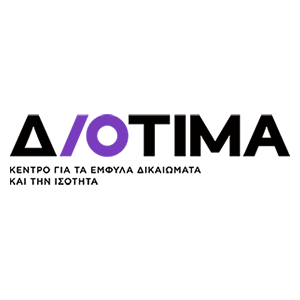 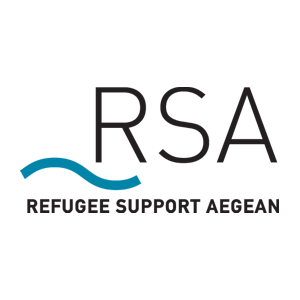 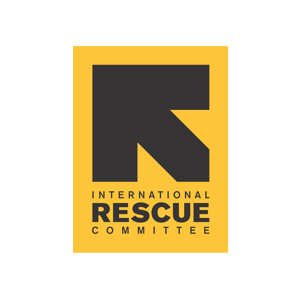 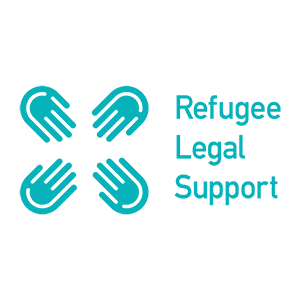 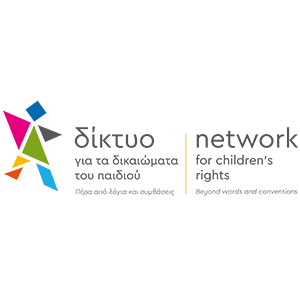 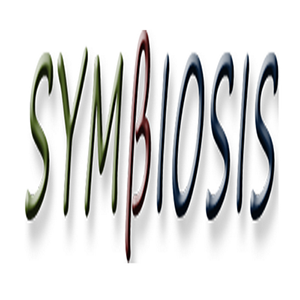 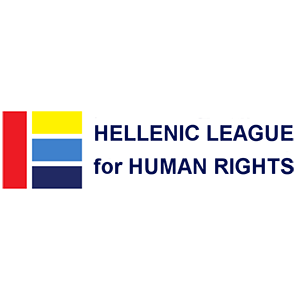