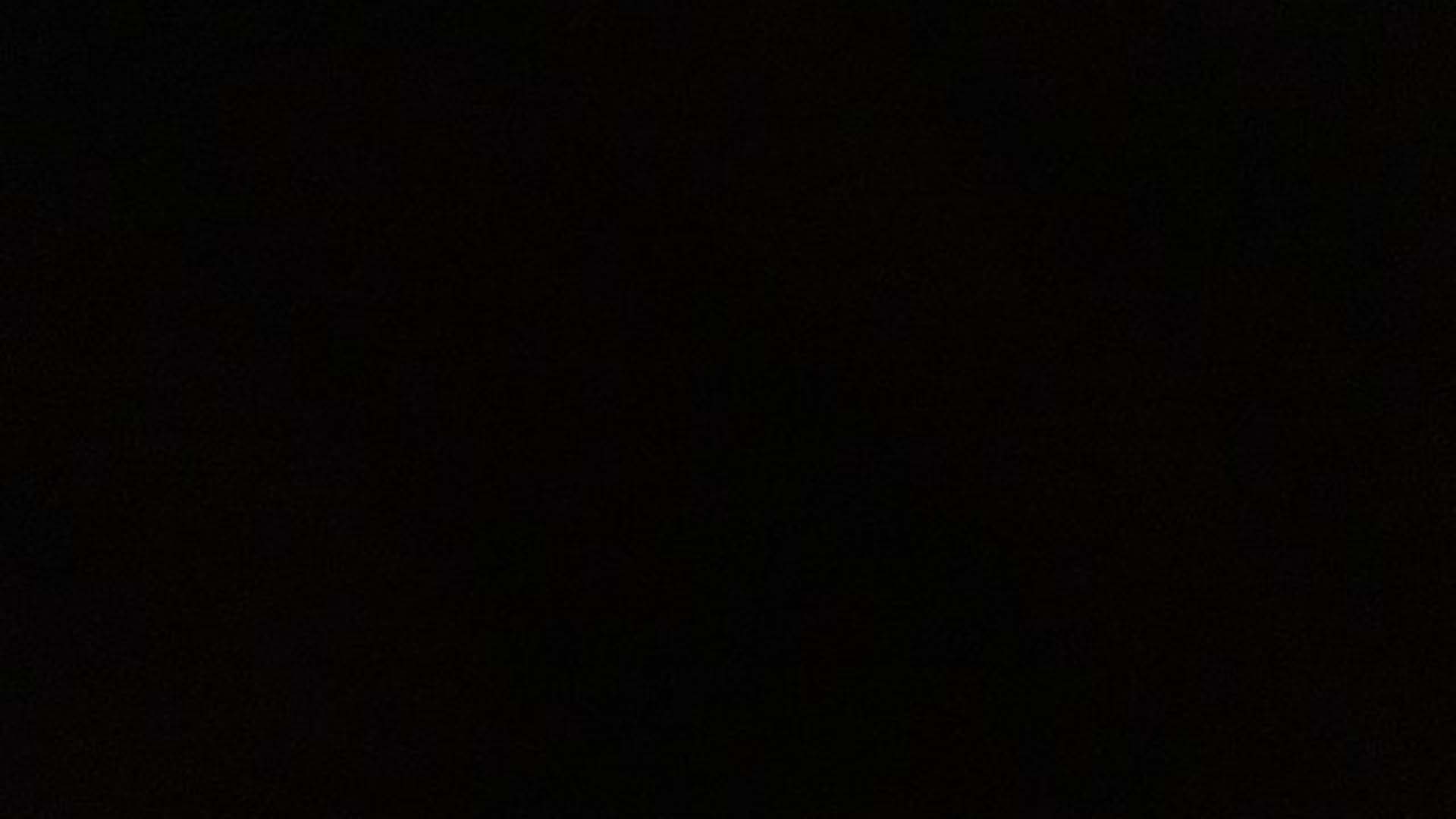 One year after the historic conviction of Golden Dawn, the Racist Violence Recording Network (RVRN) calls to mind the importance of the judicial decision that sent a clear message against the criminal organization and organized racist violence. In parallel, the Network warns that there is no room for complacency, as the modus operandi of organized violence continues to severely affect social cohesion.

In October 2020, RVRN welcomed the landmark decision convicting Golden Dawn, which protected respect for the rule of law in Greece, while recalling at the same time that the fight against violent, racist groups and their modus operandi through legal means is a matter of strengthening human rights and respect for the rule of law. The determining factor for the establishment of the Network in 2011 was, to a great extent, the decision by the representatives of civil society organizations and
communities of the victims affected by the organized activity of Golden Dawn to urgently respond in a coordinated manner. The aim was to document the increase in racist attacks and organized violence as well as to advocate for the necessary changes that would put an end to the climate of impunity that had been cultivated for a long time.

Almost ten years after, as documented in its annual report for 2020, the Network continues to record attacks. While reduced in number since 2013, this is nonetheless still ongoing and extremely worrying, with features of a structured organization or committed by organized groups based on far-right ideas. RVRN noticed the escalation of the phenomenon in 2020, compared to the recent past, mostly as regards the frequency of organized attacks against targeted groups, such as refugees or
migrants, as well as human rights defenders.

In light of the recent violent incidents that took place within the school environment, among other places, RVRN reminds of its standing recommendations on the effective prevention, already in schools, of the spread of ideas promoting intolerance. Measures that would act as a deterrent to the spread of ideologies disrupting social cohesion and educational institutions’ operation would be to ensure equal access and attendance of children to public education, without discrimination and
without being the object of hate speech, and to reinforce the regulatory framework for combating racist violence at school, with the participation of all involved actors (teachers, students, parent-teacher associations).

In parallel, RVRN continues to call State and local government representatives, as well as media representatives, to refrain from engaging in the racist rhetoric that normalizes and encourages racist reactions. It also calls on the authorities to urgently enhance the protection provided by law to every person and every community member that is being targeted by persons or groups with a racist motivation. No crime, motivated solely or cumulatively by bias, should remain unpunished.

For more information: Garyfallia Anastasopoulou, 210.7233216, This email address is being protected from spambots. You need JavaScript enabled to view it.